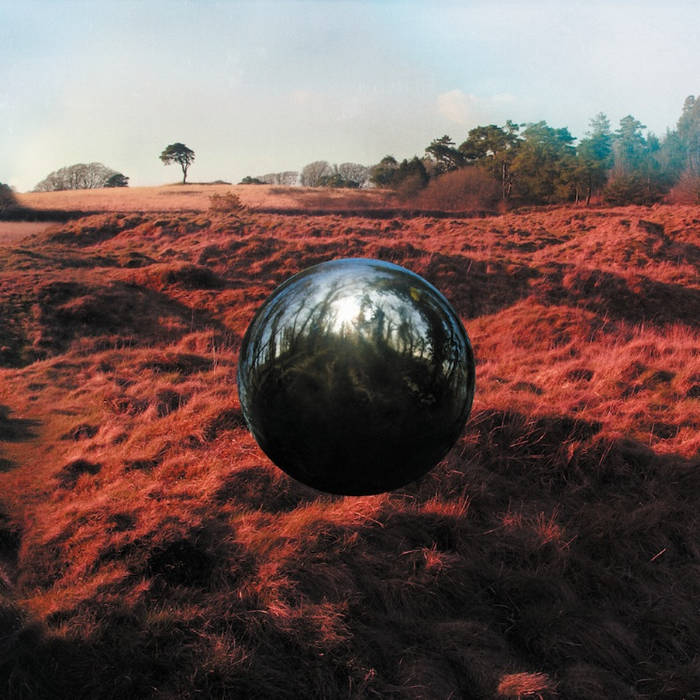 Pie (Second favourite song: "Cyanide")
The whole record is outstanding, but I have to give special consideration to "Windsong"... twenty minutes (!) of extraordinary "neo-psych" bliss, not to be missed!

muschiosauro This record is suspended in time. It's very modern, but it's also very analogue in a 70s way. It's otherwordly, but also full of energy. Sometimes it's challenging, while at other times it's ripe with melodies. It's earthy, yet abstract. It has wonderful female vocals. It's played in a fantastic way. This record is a great record. Favorite track: War Child.

vykr It evokes a sense of wonderment I haven't felt for quite a while -not since Kate Bush's 'The Dreaming' in fact. Consistently adventurous, great musicianship and a joy to experience. Favorite track: Windsong.

E'sPsychedelicBreakfast This track is so soothing, yet so full of energy and magic. But then again, so is the whole album. Purely romantic melodies! Favorite track: Cyanide.

"... it’s not about it being a record that’s like this, or like that… it’s one of the most singular, distinctive albums that I’ve been sent in quite a while, and any comparison is just to say that it has qualities that stand it along side musicians and records that have meant things across the years, it has that sort of lasting quality to it." -Ian Abrahams (Spacerock Reviews blog)

"In summary… damn, I don’t know how to sum this up. Listeners could be forgiven for thinking the album too stylistically schizophrenic. I’ve always been among the “bring on whatever you’ve a mind to indulge in” type, so am mightily impressed with Cary’s flair for so many styles, both accessible and otherworldly. It is NOT easy to write and arrange a solid SONG. To do so and manage to up the ante with a sense of adventure, all within the context of the song, makes things very interesting." -Jerry Kranitz (Aural Innovations)

"‘Tygerland’ tramples over any attempt to be classified with Cary Grace equally at home across all rock genres." -Jason Barnard (The Strange Brew)

"This is an open-minded, intelligent, and highly enjoyable album from an artist I'm keen to hear more from." -Kim Harten (Aquamarine)

"So this yet again is a Cary Grace album I'm totally satisfied with. It's shaping up so well, I particularly mean the collaboration with Steffe and her diversified vocal respectively recitative expression. Hopefully there will come more of this in the near future." -Rivertree (progarchives.com)

"The actual best is saved for last, however. “Windsong” is 20 minutes in length and it’s both a summation of the songs that have preceded it and a nerve janglingly brilliant instrumental and vocal piece that is perhaps the most complete expression of what Cary Grace wishes to achieve with her music on the entire album. ...it’s a track that demands that you stay with it as at around the halfway point the guitar takes on a sullen growl ... the song begins to speed up and turn into the sort of verging-on-symphonic performance that only few artists can really make work. It says much about Cary and the musicians around her that “Windsong” is so spectacularly realised." -Jon Gordon

"Into the Indigo" was recorded around the time of the Perpetual Motion sessions, and features guest appearances by Graham Clark (Gong), and Spencer Cullum Jr. (Dead String Brothers, Steelism).

Tygerland is available to download in better-than-CD-quality 24-bit audio for a better listening experience.