from Mendip Rock by Cary Grace 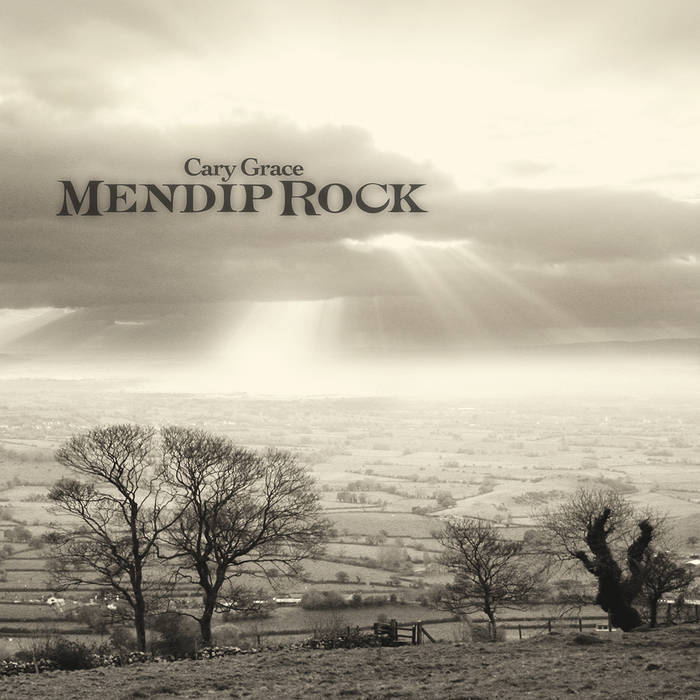 Eyes on the highway;
ears in the wall.
You do what you’re supposed to;
you think you’re fooling them all.

You bought a packet of ideas
to make an instant point of view.
With no opinions of your own,
how dare you tell me what to do?

Days filled with distractions;
keeping boredom at bay
takes all your attention—
you’ve got nothing to say.

But the conceit of ignorance,
the safety of your common ground—
It makes you open up your mouth
because you love to hear the sound.

Maybe when I was made
there was a flaw in the mould,
but I can’t see why people
would choose to do as they’re told.

Perhaps I am not here;
signs all point to that.
Look in my direction—
what are you looking at?

The journalists, they have no words;
the media is out of touch.
Convince yourself I don’t exist,
and I won’t bother you so much.